THE TRUST IN DEFENCE OF THE PURCHASER 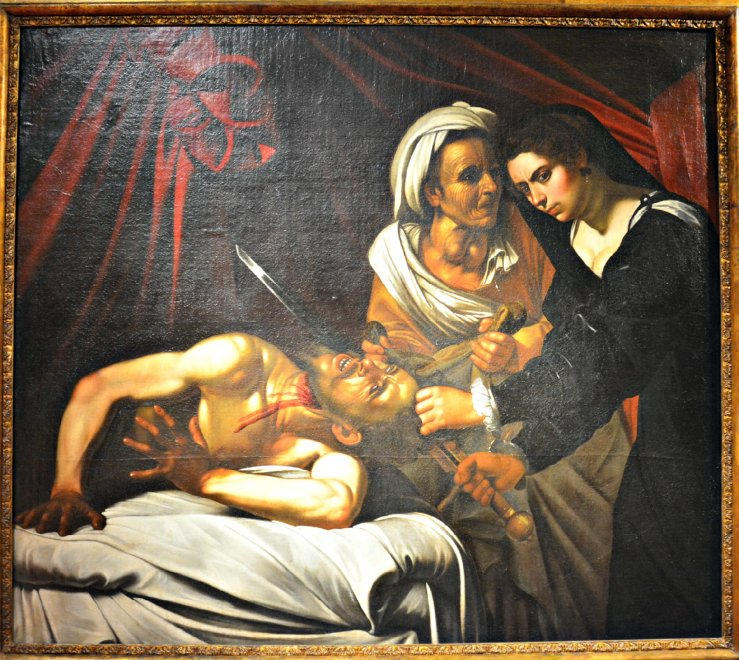 What is the fir st element that makes a collector buy art? Certainly, the work

has to make an impression on him and convey to him that emotion that affects his choices depending on his experience, family, knowledge. Art is empathy: you can fall in love with a work at first sight.

Nevertheless, it is good practice to be cautious during all the stages of the purchase. When buying a work, the purchaser should verify the presence of certain essential elements that help him assess the quality of the work: authenticity, provenance, proof of legal purchase and free circulation.

In this regard, it is essential to include in the contract a “warranty of authenticity” clause, so that, in case the purchased work is proved not to be authentic - for example the work is a false or it was incorrectly attributed - the purchaser can avail himself of some equitable relief.

At first glance, this clause may seem a mere form of defense that is very far from the situation of a collector who buys art out of pure passion.

But, actually, the trust allows for a collimation of art and law, two worlds that are only apparently distant.

The trust may allow for the conclusion of sales with appropriate legal precautions, by simply including a note in the deed of settlement that states that the trustee, i.e. the person who is responsible for the management of the collector’ artistic heritage, upon the drawing up of a contract for the sale of a work of art, will include a “w arranty of authenticity” clause.

Thereby the purchaser of a painting whose authenticity was guaranteed and then disproved becomes entitled to receive his money back as well as a compensation for the damage. Think of the painting that was attributed to Giorgio de Chirico - Gli arcangeli. In 1970 a private collector purchased it and afte r fifteen years the painting was proved to be false

(Case decided with sentence of 2012 (n. 19509 of 9 November), by the Court of Cassation (https://www.artribune.com/professioni-e-professionisti/diritto/2013/06/i-rimedi-contro-la-vendita-di-falsi/)

. Or, more recently, to that lost Judith Beheading Holofernes that was bought at a private auction last June (it was intermediated by the Labarbe auction house). The work was discovered in the attic of a house near Toulouse five years ago and attributed to Caravaggio by art expert Eric Turquin. What if the attribution proved wrong? Did the purchaser take all the necessary precautions? Caveat emptor.

The Caravaggio of Toulouse was sold in a private one-digit negotiation, very confidential, impossible to refuse. "The agreement is covered by a confidentiality commitment both on the price and on the identity of the buyer", explained the French merchant Marc Labarbe who, after the restoration, had followed the sale through his auction house and who has communicated the closing of the deal. The first indiscretions would speak of a foreign buyer ready to lend on a long-term loan to a museum - the name has not yet been made known - who credits the attribution to Caravaggio.