It’s changing because we make a change 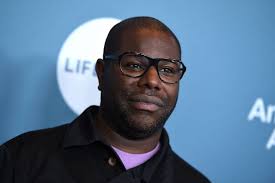 The Oscar-winning director on his new collection of films, memories of 1980s London and the landscape for Black British artists

Small axe takes its name from a proverb: “if you are the big tree, We are the small axe.” it’s an anthology of five films about the experiences of the west indian community in london, from the late 1960s to the 1980s. How did you first conceive the series?This started about 11 years ago, and I needed the time and the maturity to get a grip on it. I needed that perspective. It was going to be one story with one family, but with my research, I was just finding all these amazing stories and thought that they should be stand-alone stories.

These stories are not really taught in school or seen onscreen. What was it about these five moments that interested you? Mangrove was the first story, and it’s a landmark case in British history. At the time, it was the longest-running court case at 55 days, and during it, the police were called racist for the first time. Lovers Rock is about the whole idea of another claim of defiance, of being able to express oneself with music, in a landscape which was not inviting to Black people in the clubs. The idea for Red, White and Blueemerged from the writers’ room. Alex Wheatle was actually a writer in the writers’ room, and his story [Alex Wheatle] was so amazing that I said, “We need your story.” With Education, I was combining the narrative of “educationally subnormal” schools, which emerged in the late ’60s and ’70s, with my own unfortunate situation, which happened in the ’80s.

You had John Boyega in mind to play a senior police officer in Red, White and Blue from a very early stage. What was the experience of working with him like?John can hold the camera. You either have it or you don’t, and he has it. When we were making [the film], he did that speech at Hyde Park involving Black Lives Matter and the death of George Floyd. I think the project had an influence on him, and then after that speech, he had an influence on the project. There was a real kind of intertwining of real life and art.

‘FOR ME, IT’S GREAT WHEN PEOPLE FEEL THEMSELVES LOOKING AT THEMSELVES’ 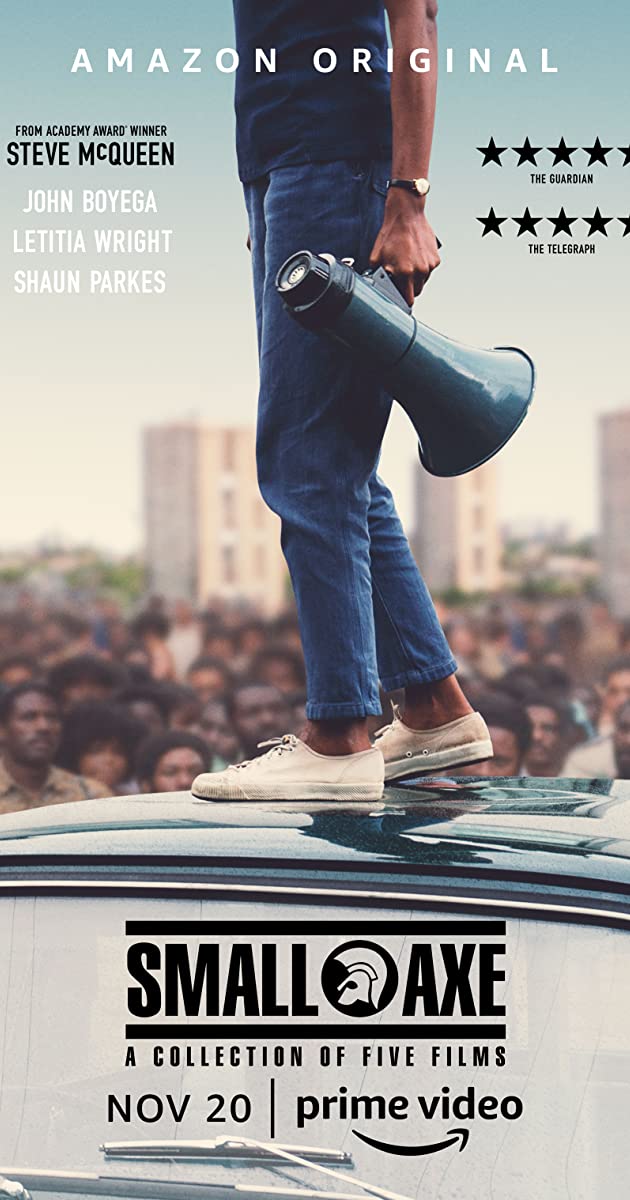 You grew up in the time period when the anthology takes place. How did your specific memories inform your storytelling?Anything a Black person did was on the front or the back pages. It was a time where people were treated very badly. I remember the Brixton riots in ’81 and walking to school, and the narrative that was conjured up at school and the energy that was put upon you when you walked down the street as a Black person. There was a lot of uncertainty. But again, we power through. And I owe a great debt to those people who led the way.

What do you hope people take away from watching the anthology? I really hate that question. I don’t know; that’s not my problem. I never want to put people in a straitjacket.

What has been the biggest impact on you from creating these films? It’s been quite heavy. The first word I would say is relief. For me, it’s great when people feel themselves looking at themselves, because within the narrative of British films, a lot of these stories have never been told. My ambition was to fill the gap in that narrative.

Do you feel like, as a Black British creator, the landscape is changing for you to make the art that you want to make? I’m very hardheaded because of my mother. The landscape is changing because of individuals laying down a path for people to come into, and we did that with Small Axe. All our departments had at least one or two apprentices. It’s changing because we make a change. The whole idea of this series is “small axe,” meaning do it yourself. No one’s going to give it to you.